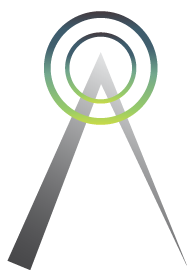 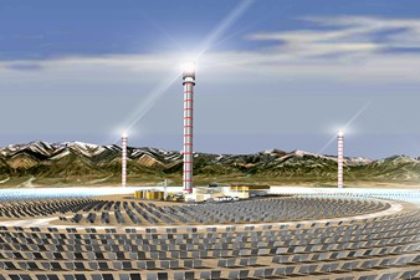 The future is finally here.  There have been many exciting advances in renewable energy in recent years.  We’re graduating out of ineffective systems pushed by passionate activist advocates and into highly profitable and efficient power generation systems.  With dire environmental and geopolitical fossil fuel related predictions coming out daily, its reassuring to see that we’re on the cusp of making a real change.

Here are some fascinating topics that came up recently at the Professional Engineers of Oregon Annual Conference.

Everywhere you look these days, you see photovoltaic cells.  Municipalities, businesses, and individuals are generating power during the day and selling it back onto the grid.  So much solar power is flowing onto the grid in southern CA that its affecting prices.  Power is cheap during peak demand during the day and expensive in the evening hours when there is lower supply and still relatively high demand.  Some are trying to get around this by storing their power in batteries, but this carries high financial and environmental costs.  New developments are allowing us to use old tech to solve this problem in a new way.

Water flowing through pipes can be heated by solar energy.  One simple method to make use of this is to store hot water for on-property residential use.  However, this concept can scale colossally.  Imagine a substantial flow through a large pipe that is heated using the reflected sunlight from acres and acres of mirrors.  Modern software directs these motor-controlled mirrors to angle them for optimal reflection with much better results than with any stationary set up.  These can be small mirrors with little to no foundation.  Mirror movement and light angles dictate that the mirrors be spaced such that ground vegetation and animal life is relatively unaffected, particularly in desert climates.  The result is superheated steam that can then be used to run standard power generation turbines.

How does this solve the daylight problem, you ask?  Well, now substitute thermal salts for the water in the solar pipe and store the high temperature salts in a reservoir.  The heat can be transmitted to the turbine loop water via heat exchanger such that abundant power can be generated for 10 additional hours beyond that which would be otherwise achievable.  No batteries needed.

There is presently greater adoption of these types of power plants overseas, but I am hopeful that companies like BrightSource (www.brightsourceenergy.com) will be successful in eventually generating greater interest domestically.

This topic is near and dear to my heart as my capstone design project involved a helical turbine for harnessing tidal power.  With such a high percentage of the US population living in coastal states, wave energy is an excellent source of renewable power.  Oregon is leading the charge in developing marine renewable energy through the Pacific Marine Energy Center (https://www.pmec.us/) that is run by Oregon State University.  OSU has a world class wave research lab (https://wave.oregonstate.edu) in addition to the offshore test site (https://kval.com/outdoors/land-purchased-on-oregon-coast-to-support-commercial-wave-energy-research).

Companies like Columbia Power Technologies (https://columbiapwr.com/) are leading the way on developing specific technologies that can be tested at the OSU facilities.  Specific technologies involve collecting and converting wave kinetic energy in a myriad of ways.  Here are some examples:

When renewables are combined and coupled with battery free energy storage systems, it becomes easy to envision a world with little to no dependence on fossil fuels, at least from a technical standpoint.  Technologies with intermittent and variable output can be paired to reduce fluctuation in renewable supply, and it doesn’t necessarily have to involve individuals having to generate their own power for personal use.

There are other obstacles to rapid adoption of these advances, but we’re making great strides.  Many people, regions, companies, and countries rely on fossil fuel use to survive at present.  However, as these competing technologies become more attractive, our entire system can gradually change over at a reasonable pace.

What you can read next 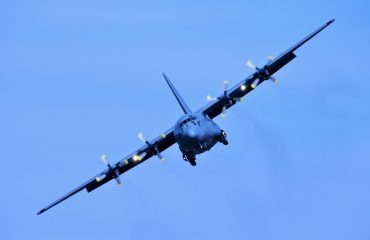 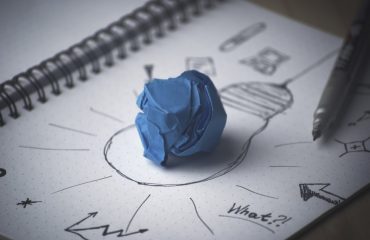 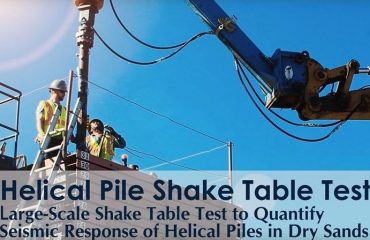